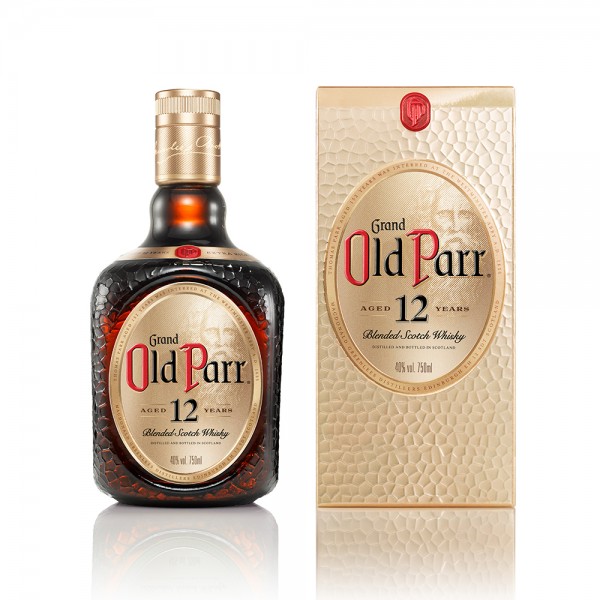 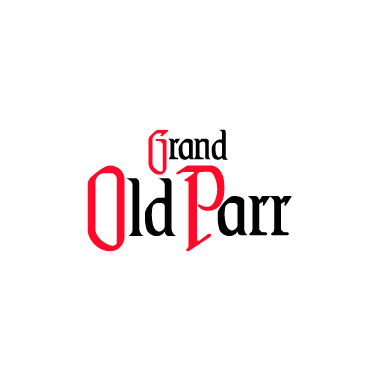 As described by the whisky writer Dave Broom, Grand Old Parr 12 years old has a ‘chewy… well-balanced’ palate with ‘Sherried notes of orange, nutmeg, wine gums and vanilla’ on the nose. It is the number 1 million selling brand in Japan, Mexico, the US and parts of Latin America. Especially Colombia where Grand Old Parr is said to be the favored alcoholic beverage among costeños (north coast residents). With Cragganmore malt at its heart comes Old Parr, a deluxe blend in a square, crackled brown glass bottle. It is so adored by Columbians that they have written folk songs about it. There is also a 15-year-old, an 18-year-old Old Parr Superior, the NAS Old Parr Tribute and the very rare, beautifully presented Old Parr Elizabethan.