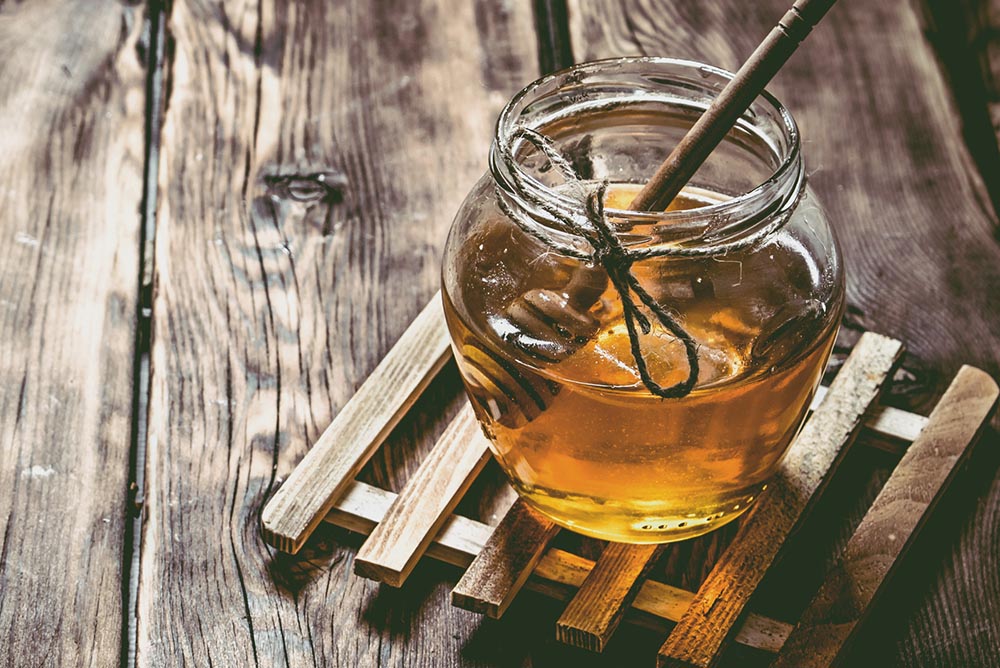 As plant-based restaurants, ice "cream" parlors, and health food grocers are popping up on street corners throughout the nation, you may have noticed how the trend of veganism has skyrocketed over the last decade. Some studies report that approximately 2 percent of Americans are vegetarian, with a quarter of those people following a vegan diet. That's more than 1.5 million people. So, what do vegans eat?

Simply, vegans do not consume anything that is an animal or is a by-product of an animal. This means no milk, butter, cheese, or any cow-related products and no eggs or any chicken-related products. Vegans stay away from gelatin, which is made from animal collagen, and they steer clear of some sugars, which are processed with bone char. Fish-based foods, like Worcestershire sauce, some pre-made miso soups, and cod liver oil, are also off the shopping list. Leather shoes, bags, and belts also aren't vegan products.

However, honey is sometimes a controversial ingredient. Some people who say they are vegans will eat honey, while others avoid it along with all the other animal-related products. So, is honey vegan?

Why Vegans Say No

The short answer is no, honey is not vegan. Honey, as you likely know, is produced by bees. Bees create honey by harvesting the nectar from flowers and bringing it back to the hive. There in the honeycomb, bees remove the water from the nectar and store it as food for the winter by preserving it under a layer of beeswax.

To extract the honey from the hive, beekeepers usually use what is known as a bee smoker. This pacifies the bees and inhibits their ability to communicate. Sometimes, beekeepers simply use a leaf blower to remove the bees that are guarding the honeycomb. The beekeeper then removes the honeycomb and harvests the sweet stuff with a special machine that filters out the beeswax and impurities.

On big, commercial farms, beekeepers take it a step further. They'll use artificial insemination of the queen bee in order to increase honey production. Some honey farms also give bees antibiotics to fight against disease and pets. If these unnatural means of yield increases weren't enough for vegans to want to avoid honey, not surprisingly, many bees are killed during the harvesting process.

In short, honey is food that bees make for themselves–much like how milk is produced by cows as food for their young. Since cow's milk is obviously not something that vegans eat, then honey isn't something they eat, either.

The Advent of the "Bee-gan"

Of course, everyone has the personal freedom to choose what they wish to consume. Not everyone who has an otherwise-vegan diet see honey as a problem.

The so-called "bee-gan," or a vegan who eats honey, will argue that bees are used in the production of all kinds of fruits and vegetables. Many commercial farms, both small and large, rely on bees to pollinate their crops. These bees are sometimes kept in big trucks, which travel from farm to farm. Often, bees that make honey are treated much more ethically than the pollinator bees that are used in the produce that is a staple to most vegan diets. This is especially true on small, organic honey farms.

Still, for vegans, honey is clearly the byproduct of an animal and goes against their ethics. When you avoid honey, you'll find that most pre-made crackers, breakfast cereals, and granola bars are off-limits. That's because honey is a powerful sweetener that's also nutritious. It's one of the more challenging ingredients to avoid, but it's possible if you look for products made with honey alternatives.

Coconut nectar is a popular sweetener that is vegan-friendly. Despite its origin, it does not taste like coconut. It's sweet and even tangy, filled with vitamins, amino acids, and minerals. Agave nectar is also a common vegan sweetener. Light agave is similar to honey, while dark agave is used in many recipes in lieu of molasses. Of course, molasses, which is high in calcium and iron, is also an excellent vegan option. Finally, most vegans have a bottle of high-quality maple syrup on hand. It can be used to sweeten much more than a fluffy stack of vegan pancakes.

Your Choice, Your Diet

Not everyone who follows a vegan diet does so for strict ethical choices. Some prefer this lifestyle because of its health benefits. It's a personal decision whether to include honey in your diet or avoid it completely. When deciding, first educate yourself fully on the health benefits as well as the ethical concerns. In the meantime, consider the many alternatives that are available on the market today and know that the choice for what you put in your body is always up to you.