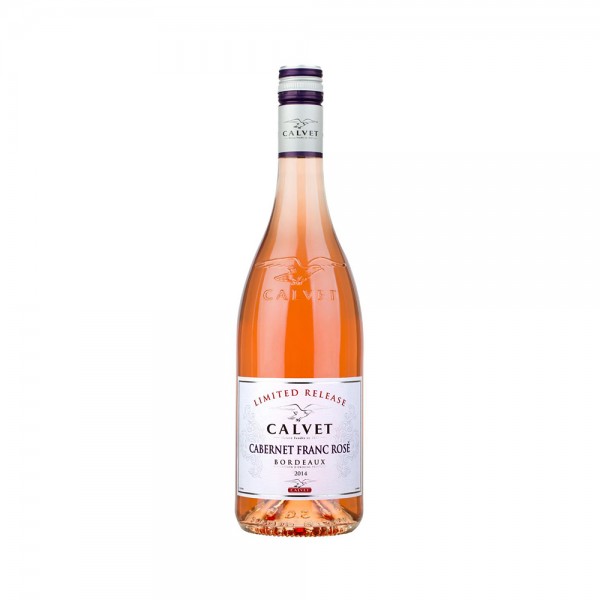 750 MLBy Calvet
Rating:
Be the first to review this product (0)
LBP 169,999
Add to Wish List
Product Description
Calvet Limited Release Rose is a french rosee wine. Made from Cabernet Franc grapes. It has a berry fruity taste. The 750ML bottle is filled with light wine.
Country of Origin
About The Brand 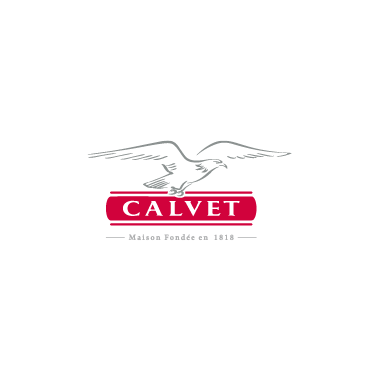 Growing up in one of the most important French wine areas: the Rhône valley in 1977, Jean Marie Calvet’s passion for wine was his destiny. Throughout his childhood, he helped his father, Pierre Calvet, in the family-owned vineyards instead of playing with boys of his age. At the age of 19, Jean resolved to found the Calvet Company and travel through France to learn from each wine area to become a recognized wine expert. Acquired by Les Grands Chais de France, in 2007, Calvet became determined to grow into the N°1 Bordeaux Brand in the world. With pride, Calvet wine Reserve du Ciron Sauternes has been chosen to be served during the Nobel Prize ceremony, and to no surprise, it has been selected during a blind tasting. Shop from a wide range of Calvet wine at Spinneys Lebanon Online.