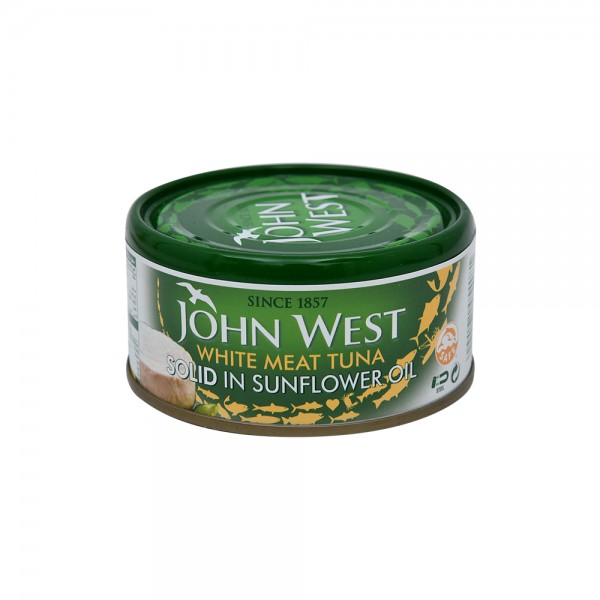 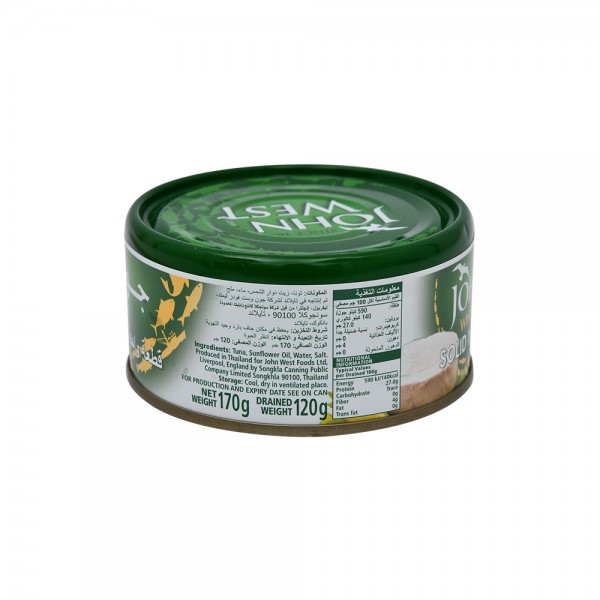 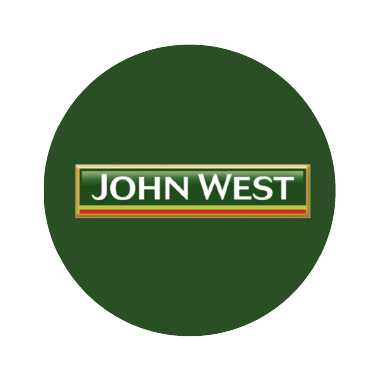 Today, John West is a brand famous throughout the world. In the early 1800’s though, John West was a man; an ambitious migrant from Linlithgow in Scotland who went on to chase gold seams in California, mill the giant timber of Canada and Oregon and most importantly, export salmon to the world. The first fish John West processed were salted, packed in barrels and shipped from Oregon’s Colombia River to California and then on around Cape Horn to nourish the hungry workers of Britain’s industrial north.

Seeing the potential – and being the inventive and ambitious Scot that he was – John West not only co-founded the Westport Cannery, he devised and built his own automated can filling machine to get it up and running. And the rest, as they say, is history.

John West has been a fixture in the kitchens of Australia for the best part of half a century and today is one of the nation’s best loved food brands.