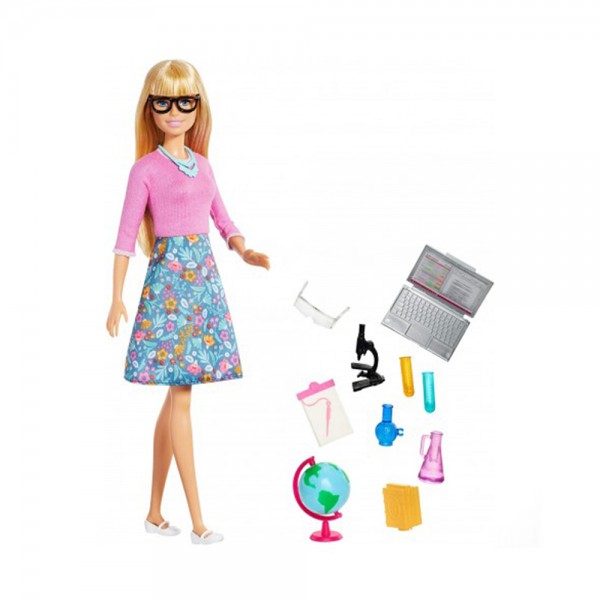 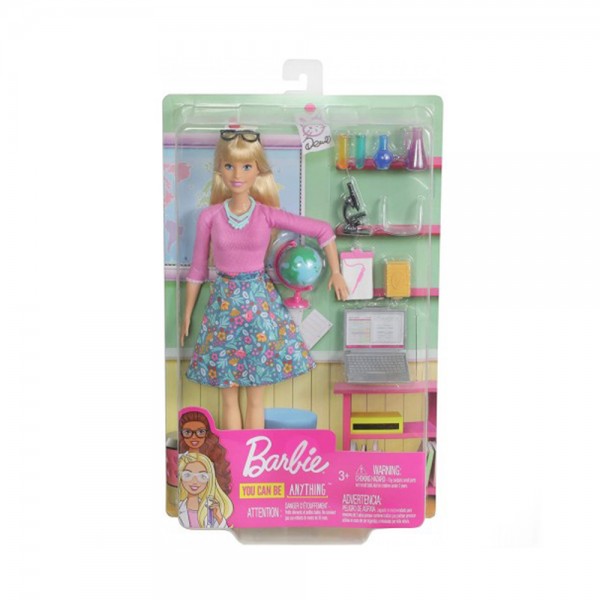 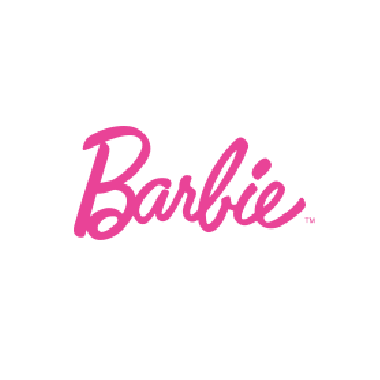 BARBIE WAS CREATED BY RUTH HANDLER — INVENTOR, WIFE, MOTHER. Ruth Handler, co-founder of Mattel, observed her daughter Barbara playing with paper dolls for hours. This sparked Ruth's vision to create a 3-D doll for girls to play out their dreams. Then, in 1959, the first Barbie doll-named after Ruth's daughter-made its debut at New York Toy Fair. At first, Barbie was received with skepticism by the industry, but Ruth persevered. And now, over 55 years later, Barbie is a global icon inspiring girl everywhere to be anything. From her 180 careers, to her fantasy roles and her countless fashions and accessories - Barbie has always offered girls choices and endless storytelling possibilities.