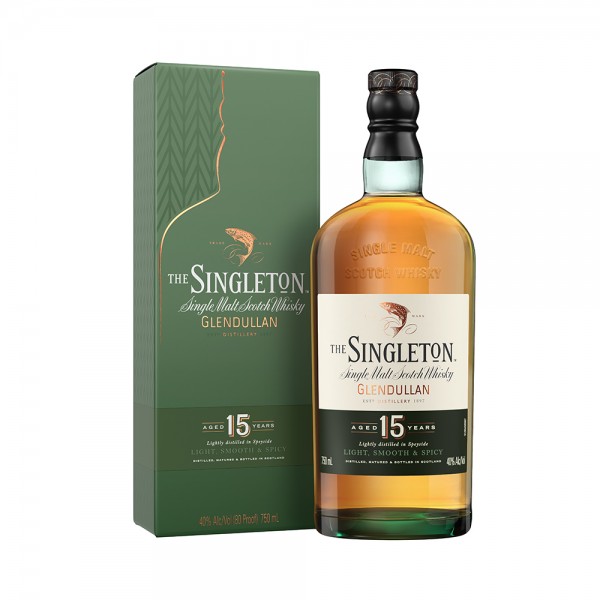 750 MLBy The Singleton
Rating:
Be the first to review this product (0)
LBP 1,189,999
Add to Wish List
Product Description
Singleton Whisky 15Y is a scotch whisky. It has a sweet and spicy taste. The 750ML bottle has 40% alcohol.
Country of Origin
About The Brand 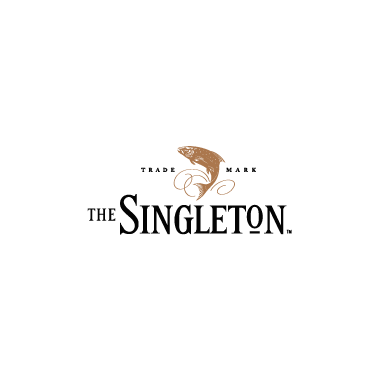 In each case with The Singleton of Glendullan, Dufftown and Glen Ord, the range has been expanded with older expressions and those with no age statement at all. Examples include Dufftown’s Spey Cascade, Tailfire and Sunray, and Glendullan’s Master’s Art that is finished in Muscat casks.

Described as a ‘recruitment malt’, The Singleton has become the key driver in Diageo’s single malt portfolio, flanked by ‘discovery malts’ like Talisker and Oban, and ‘prestige malts’ like Mortlach and the annual Special Releases range.