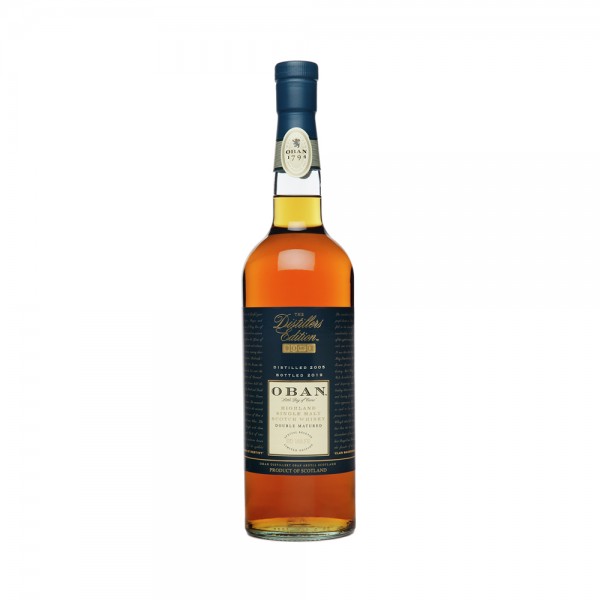 700 MLBy Oban
Rating:
Be the first to review this product (0)
LBP 1,619,999
Add to Wish List
Product Description
Oban Single Malt Highland 14Y De19 is a Scotch Whisky. It has a sweet and smokey taste with a fruity aroma. The 700ML bottle has 43% alcohol.
Country of Origin
About The Brand 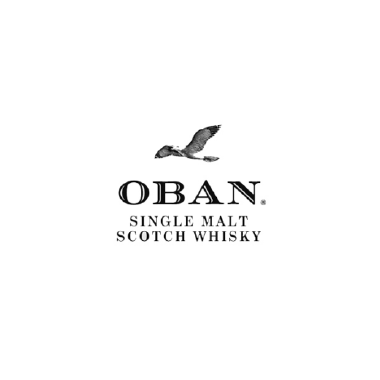