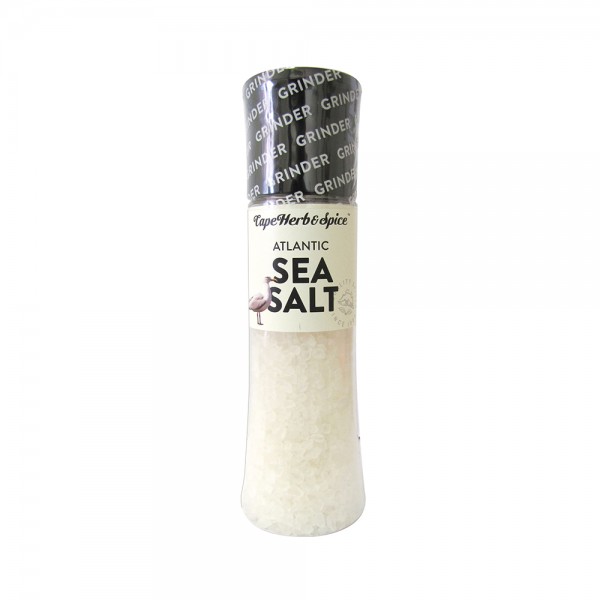 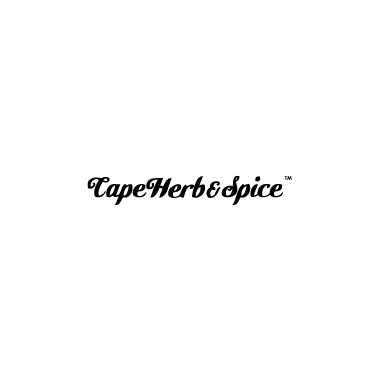 Cape Herb & Spice was established in 1994 in Cape Town, Africa. The Dutch East India Company was a dominant force in the spice trade. It went on to establish a settlement in Cape Town in the mid 1600’s, which acted as a midway point for their exchange with Asia. This mix of European, African and Asian cultures has given the city a rich culinary heritage against which Cape Herb & Spice was formed. Cape Herb & Spice products do not include any artificial flavors, colorants, added MSG or preservatives. Plus, they are non-irradiated nor GMO. Halal. Suitable for vegans.