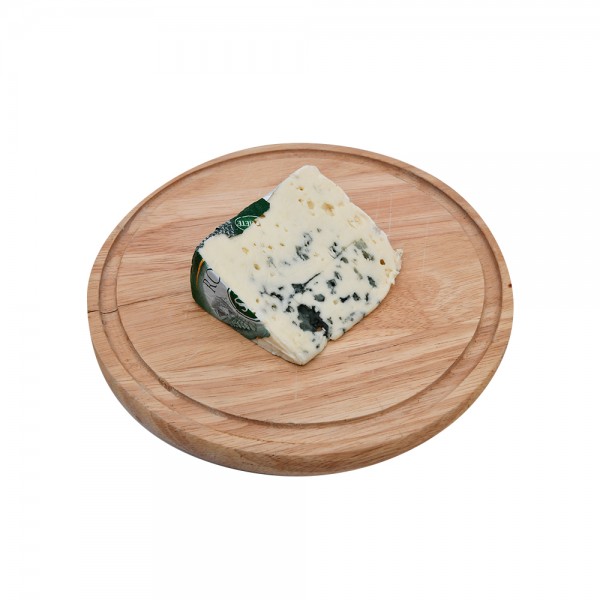 1 PER KGBy Societe Roquefort
Rating:
Be the first to review this product (0)
LBP 1,999,995
Add to Wish List
SHARE WITH A FRIEND
Product Description
Roquefort Societe Cheese per Kg is from France since 1863 and refined naturally in cellars.
Dietary & Lifestyle Information
Special Features
About The Brand 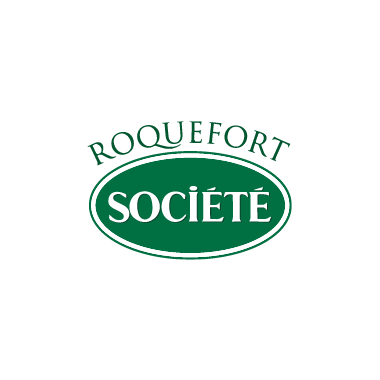 Société Roquefort is famous for its ivory-colored paste among emerald-green veining; besides, its creamy and moist texture. Société Roquefort is also recognized as the King of Cheeses for its rich, intense sheep milk flavor that balances the blue mold aroma creating its magic taste. The first cheese to be given the AO distinction in 1925 was Société Roquefort. In 1996, it was awarded the European distinction P.D.O. (Protected Designation of Origin). Société Roquefort; thus, maintains its cheese's particular characteristics, the result of its unique, clearly defined region and traditional methods of production passed on from generation to generation. Société Roquefort can be enjoyed in various ways: on its own, with bread, or accompanied by apples, dried fruits and walnuts, crumbled in a salad, melted in a gratin, and so on.