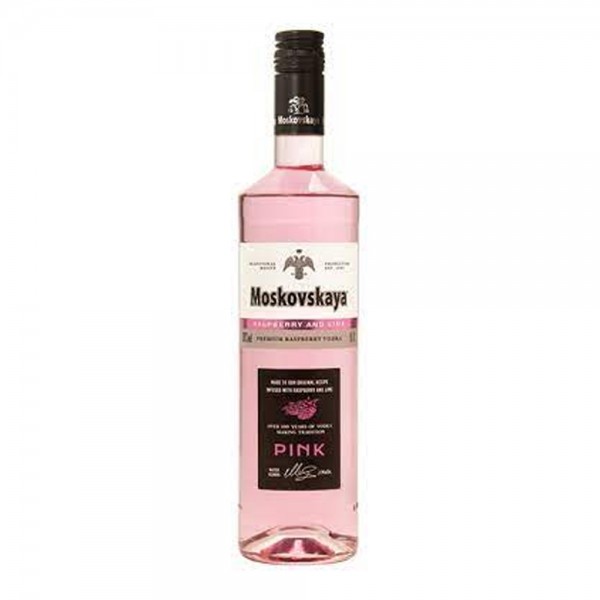 700 MLBy Moskovskaya
Rating:
Be the first to review this product (0)
LBP 69,999
Add to Wish List
About The Brand 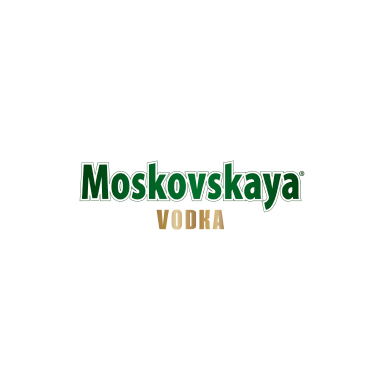 Moskovskaya Osobaya is a Russian vodka which has been made using traditional Russian methods. Moskovskaya translates to Muscovite, which we assume is in reference to its birthplace of Moscow, not the mineral also called Muscovite.

The vodka Moskovskaya is easily recognizable for its famous green label. In Russia, it is considered the national drink. Apart from being a famous drink, vodka Moskovskaya enters in the composition of many recipes to give nuanced flavors.