750 MLBy Calgon
Rating:
Be the first to review this product (0)
LBP 157,999
Add to Wish List
Special Features
Country of Origin
About The Brand 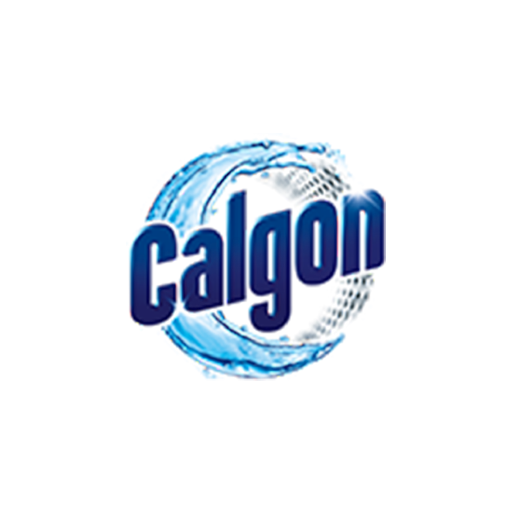 Calgon has a 3-Step Action:

Calgon works through the neutralistion of the hard water mineral ions. Calgon contains a special substance called a chelating agent. This agent binds the mineral ions such as calcium and magnesium together, making them unable to react with the sodium carbonate in laundry detergent or natural carbonates found in hard water. This means that the formation of limescale is prevented!

A key Calgon ingredient acts as a limescale remover for any particles which have managed to form, keeping them suspended in the water until they are dispersed in the rinse phase of the wash. Meanwhile, this same dispersing agent also creates a protective shield over any pre-existing limescale deposits in your washing machine, inhibiting any further build up.