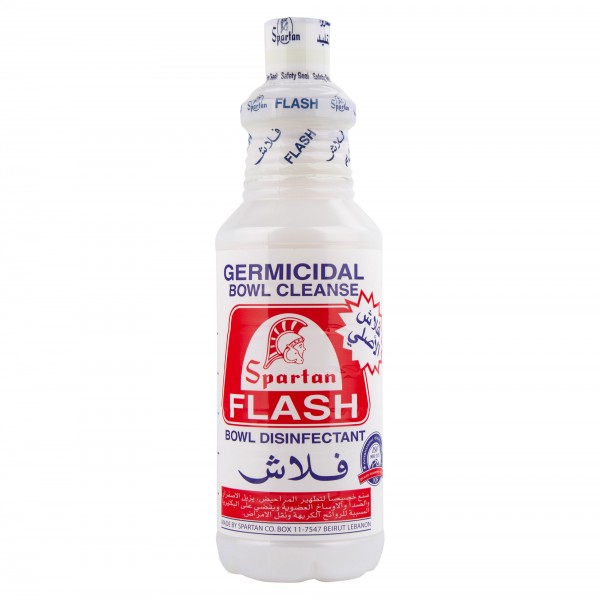 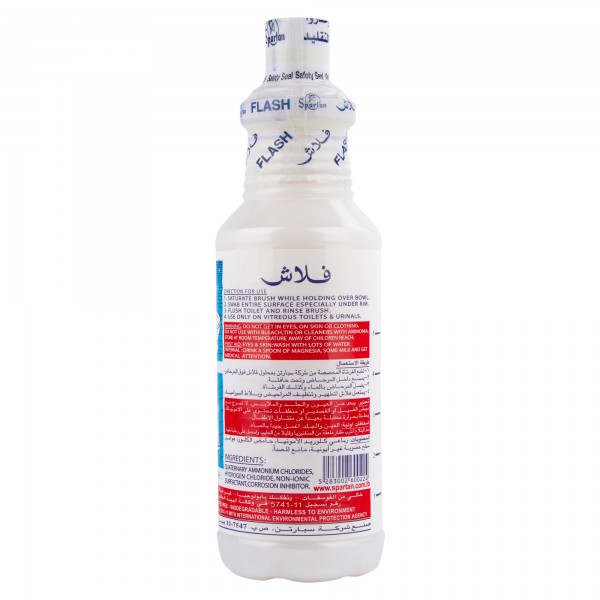 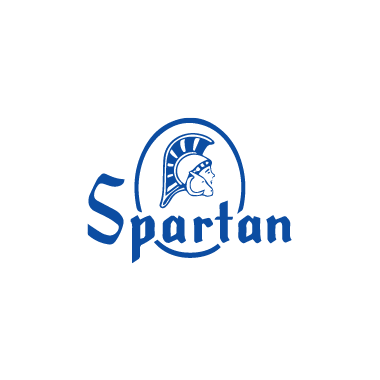 Spartan began in 1974 in Beirut as a limited liability company in collaboration with Spartan Chemical Company, Inc. of Ohio, USA. Later on, Spartan acquired a license to establish a factory and manufacture disinfectants and detergents in large quantities. In the 1980s, Spartan expanded its operations to include packing and preparing shampoo plus cleaners in a depot located in Beer Hasan area which afterward became their own. In 1992, Spartan spread out and moved its headquarters to Chweifaat area. In the 2000s, Spartan became present across all the Lebanese lands including Tripoli and Bekaa. Thus, Spartan became a Lebanese forerunner in the production of detergents, disinfectants, all-purpose cleaners, heavy-duty cleaners, soaps, sanitizers, shampoos, gels. In addition to a variety of other specialty products which include drain openers, waxes, and grease removal products. Owning wide lineups particular to each market, Spartan caters to both retail and institutional markets including local and international levels specifically in the Middle East and Africa.