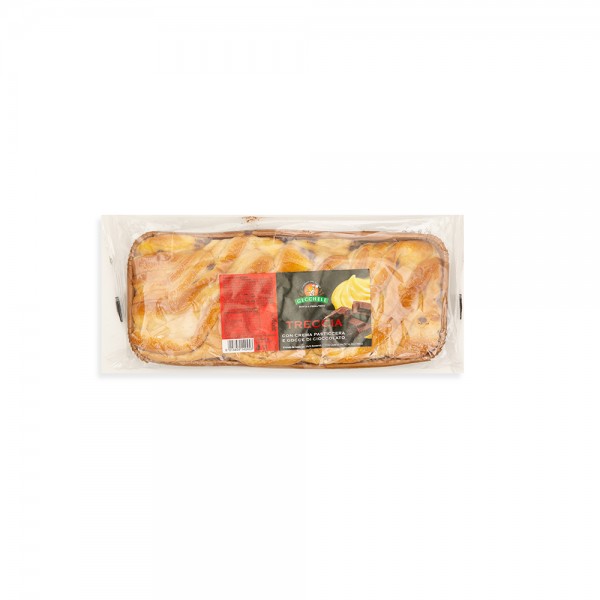 300 GBy Gecchele
Rating:
Be the first to review this product (0)
LBP 279,999
Add to Wish List
SHARE WITH A FRIEND
About The Brand 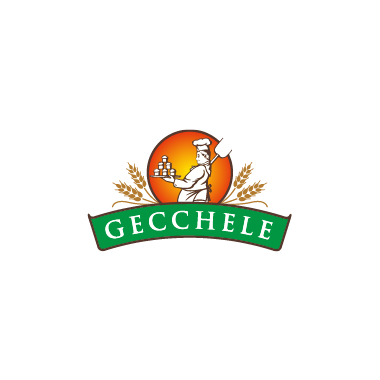 IL Fornaio Del Casale started out in 1969 tarding as a traditional wholesaler of industrial pastry and bread substitutes sector. In 1990, the ”Gecchele” brand name was established.  With the acquisition of similar facilities in Faenza,  Gecchele expanded further in 2001. Year 2004 witneseed the first plant inauguartion to make Crostoli, Galani, Castagnole and Chiacchere. In 2005, the comapny started selling its products throughout Italy. In an aim to develop from an artisan producer to an industrial one in 2007. The first line for the production of cakes, specifically Ciambelle, was obtained. In 2009, another factory was bought to cover all that is realted with readymade cakes. A wide range of savory snacks was initiated in 2013. Gecchele continued to grow as its latest acquisition of cake production plants occured in 2017. Gecchele promises its consumers ‘’Goodness at first sight”.