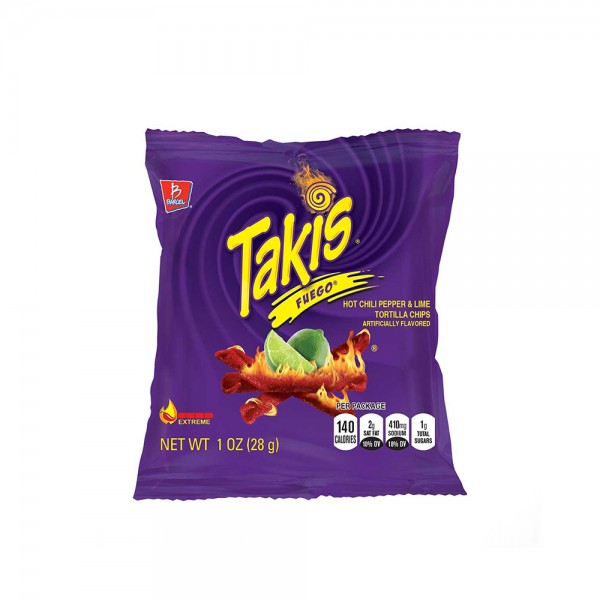 28 GBy Takis
Rating:
Be the first to review this product (0)
LBP 14,999
Add to Wish List
SHARE WITH A FRIEND
Country of Origin
About The Brand 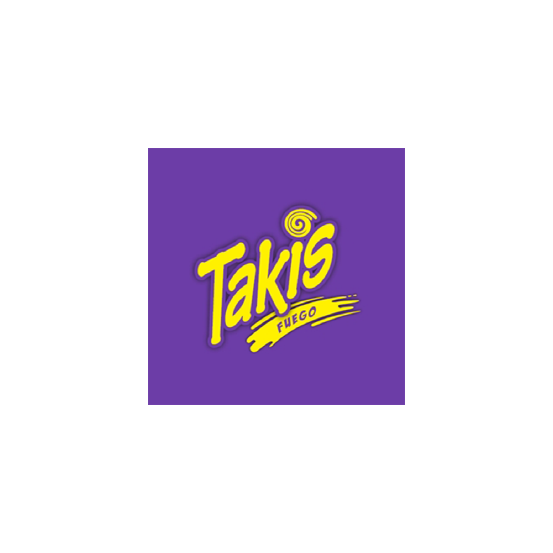