150 GBy Perla
Rating:
Be the first to review this product (0)
LBP 5,500
Add to Wish List
Country of Origin
About The Brand 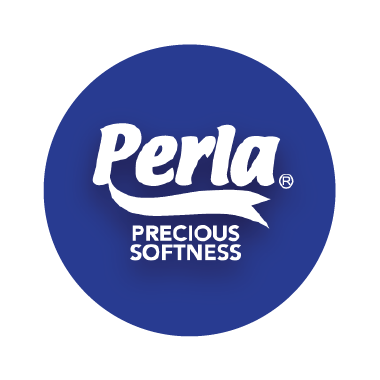 Some may say that the early 1980s Have been a less than ideal time to launch a new Company, as the country was in the midst of one of the worst recessions in history yet that’s exactly what Mohamad Wahib Moukaddem did, he established PERLA in Lebanon in 1984. Today, 30 years later, the Converting Hygienic Tissue Paper is one of the largest industrial

Constant updates to our equipment, and ongoing training for our group, have supported our Credibility by allowing more than 120 Perla team members including managers, accountants, financial analysts, technicians and engineers, to constantly be on top of the latest know-how and technical evolutions in their fields. During the first decade of the 21st century our sales was increased by more than 200 percent and our exports was boosted tenfold in the same period into countries including Morocco, Jordan, Syria, Cyprus, Iraq, Liberia, Malta, Cameroon, Qatar and Ghana.