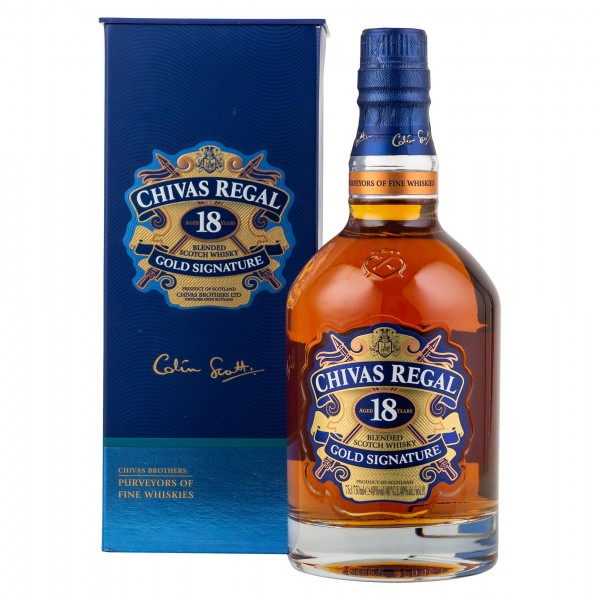 700 MLBy Chivas Regal
Rating:
Be the first to review this product (0)
LBP 1,499,999
Add to Wish List
Product Description
Chivas Regal Blended Scotch Whisky 18 Years 75cl is a complex yet refined whisky. An incredible blend of 85 flavor notes in every drop. Velvety, with hints of dark chocolate and multi-layered aromas of dried fruit and buttery toffee.
Country of Origin
About The Brand 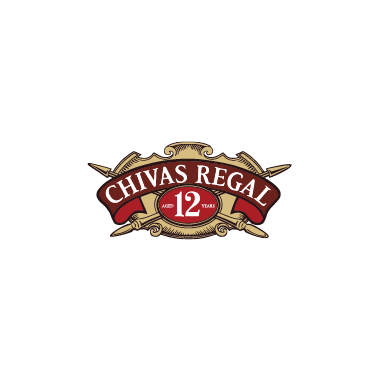 Chivas Brothers first opened the doors of their gourmet food boutique in Aberdeen in 1801. Their name quickly became famous for suppliers of goods and malt whiskies of the highest quality, a “Hallmark of Excellence”. In 1843, the Chivas brothers were awarded the first of many Royal Warrants by Queen Victoria to supply goods and provisions to the Royal Household. In the 1850s, James and John Chivas combined soft grain whisky and robust single malts to create Blended Scotch. In 1909, Chivas Regal was launched as the world’s first luxury whisky. A 25 year old luxury blend that became afterwards a highly sought-after collector’s item, due to World War I and the Prohibition era events. In the early 1950s Chivas Regal 12 got released. A premium blend of whiskies, each aged for at least 12 years. Over the next few decades, the smooth honeyed flavors of Chivas Regal became a global icon. In 1997, Master Blender Colin Scott created Chivas Regal 18 Year Old Gold Signature. It quickly grew into a multi-award winning new blend. Nearly a century after its first break through, in 2007, Chivas Regal 25 year old held a limited release. Believing that only decades of careful maturation can create whiskies of the right quality, age and character for this remarkable blend.