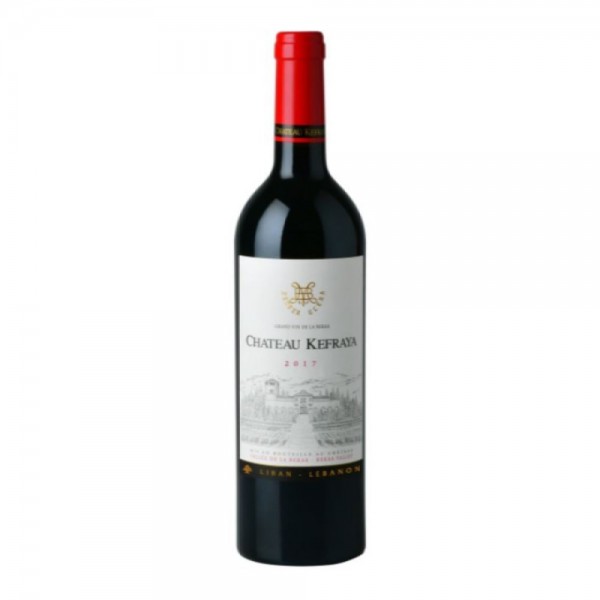 750 MLBy Chateau Kefraya
Rating:
Be the first to review this product (0)
LBP 389,999
Add to Wish List
SHARE WITH A FRIEND
About The Brand 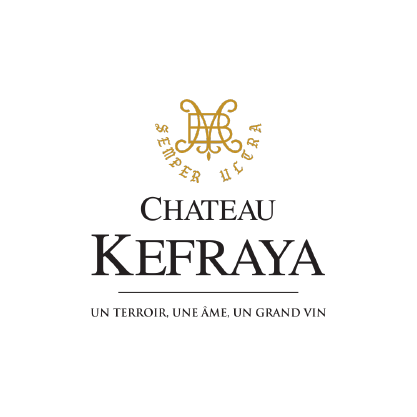 Located in the West Bekaa Valley, the large estate of Château Kefraya has been the Bustros family’s property for generations. The castle is built starting 1946 on an artificial hill used by the Romans centuries ago to observe their troop movements. Founder and visionary Michel de Bustros undertakes massive works to implant Château Kefraya’s vineyards on those magnificent hillsides. The first vines are planted in 1951 and in 1979 - despite the Lebanese civil war (1975-1990) - Château Kefraya starts producing its own wine with its own grapes grown in its own vineyard and vinified in its own cellar. In the early 80’s, “Les Coteaux de Kefraya” 1982 and 1983 win the winery’s first international medals and Château Kefraya starts exporting its wines to France. In 1997, American wine critic Robert Parker awards Comte de M 1996 91/100, qualifying it “An amazing accomplishment in Lebanon”. Today, Château Kefraya is present in more than 40 countries over the five continents.