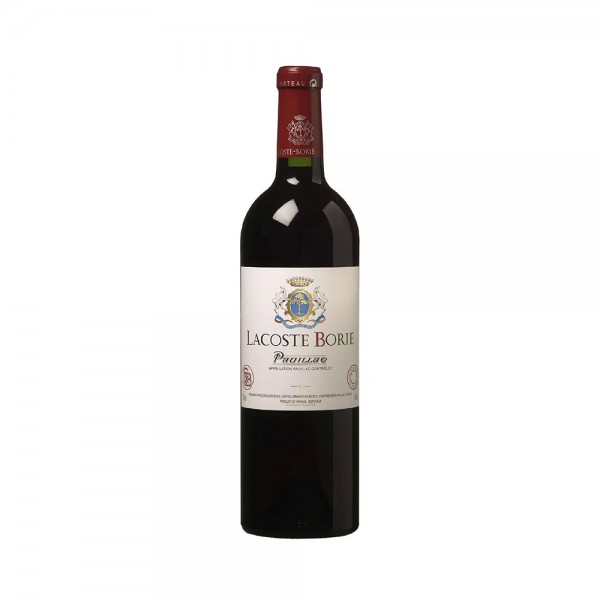 750 MLBy Chateau Grand-Puy-Lacoste
Rating:
Be the first to review this product (0)
LBP 1,399,999
Add to Wish List
Country of Origin
About The Brand 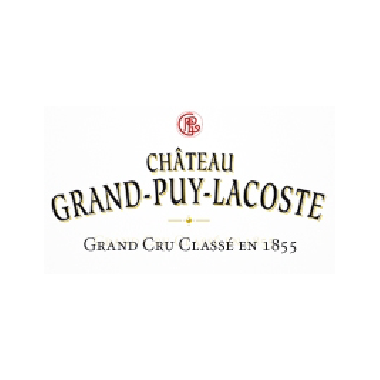 One of the oldest estates in the Médoc. The history of Grand-Puy-Lacoste is fascinating in many ways. It is a family saga going back to the 16th century.

The name Grand-Puy, already mentioned in documents from the Middle Ages, comes from the ancient term "puy” which means "hillock, small height”. True to its name, the vineyard sits on outcrops with a terroir similar to that of the Médoc's first growths. From Since the 16th century the property remained attached to a single family from generation to generation, in a direct line through marriage until 1920, before connecting with another family in 1978—the Borie.