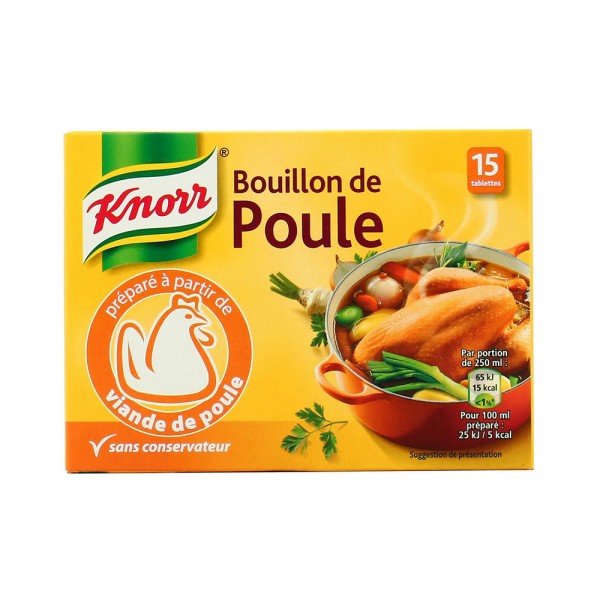 15 PCBy Knorr
Rating:
Be the first to review this product (0)
LBP 54,999
Add to Wish List
Country of Origin
About The Brand 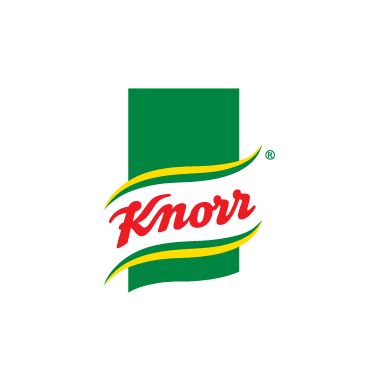 It all started when Carl Heinrich Knorr, a coffee trade factory owner, saw an unmet need for quickly prepared and nutritious meals among factory workers, in 1838. Pulling out his experience in the knowledge of drying hickory, Knorr began drying seasonings and vegetables to preserve their flavor and nutritional value. Creating savory soups and flavorful seasonings Carl became, along with his two sons, a forerunner in this process. Over 180 years later, Knorr remains the innovator in product innovation where international teams of chefs share their culinary skills in its original factory in Heilbronn, Germany. Knorr represents a door to world cuisine.