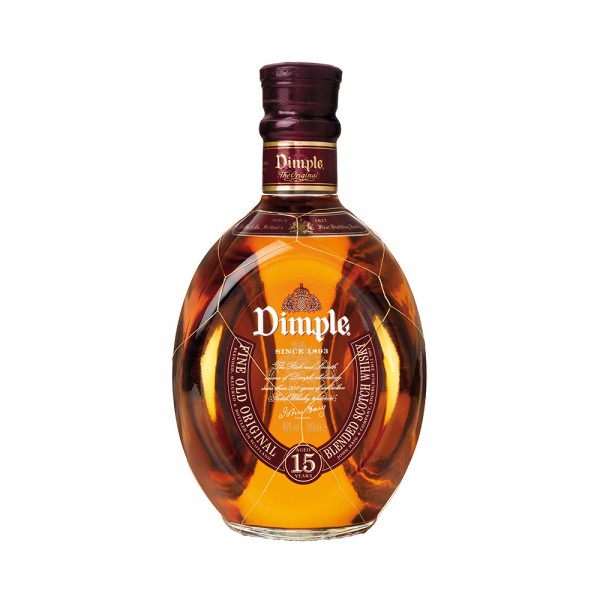 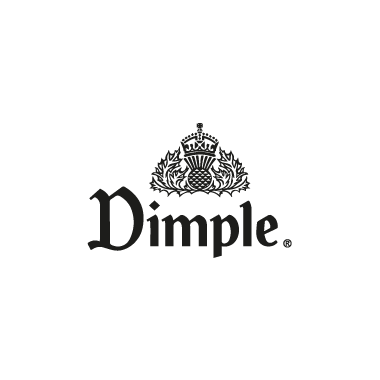 Dimple was initiated in the late nineteenth century. Long before David Beckham and Haig Club, there was Dimple Haig. It emerged as the brother of the traditional Haig & Haig blend. However, it has historically been recognized as Dimple in the US. It is uncertain if the logo created the bottle or the opposite, but Dimple was often packed as a cracked pot in a unique lozenge-shaped glass with squished edges. Among the numerous expressions over time, the 15-year-old has a caramel sweetness, a touch of spice, some vanilla oak, and no discernible smoke. Dimple Haig or Dimple Pinch hit the market in 1893 with a growing desire for blended Scotch whisky. The Haig family and their connection of cousins strongly navigated and controlled the industrialized Lowland whisky market. John Haig & Co was a founding partner of Distillers Company Ltd and became integrated into DCL in 1919, although it functioned as a private corporation that was mostly independent. It was two of the brothers of John Haig, Alicius and Hugh Vietch, who founded Haig & Haig as an export company in 1888. They managed the selling of whiskies from the firm in the US which lead to its Legalization. The brother’s accomplishments created Dimple's reputation across the Us. By 1939, Haig had become the top-selling Scotch in the UK by merging the Dimple and Gold Label brand extensions; whereas, Dimple Pinch had regained its pre-Prohibition profits in the US. Shop for Dimple Scotch whisky Online at Spinneys Lebanon.